When you start working,
everybody is in your studio—
the past,
your friends,
enemies,
the art world,
and above all,
your own ideas—
all are there.
But as you continue . . .
they start leaving,
one by one,
and you are left completely alone.
Then if you're lucky, even you leave. 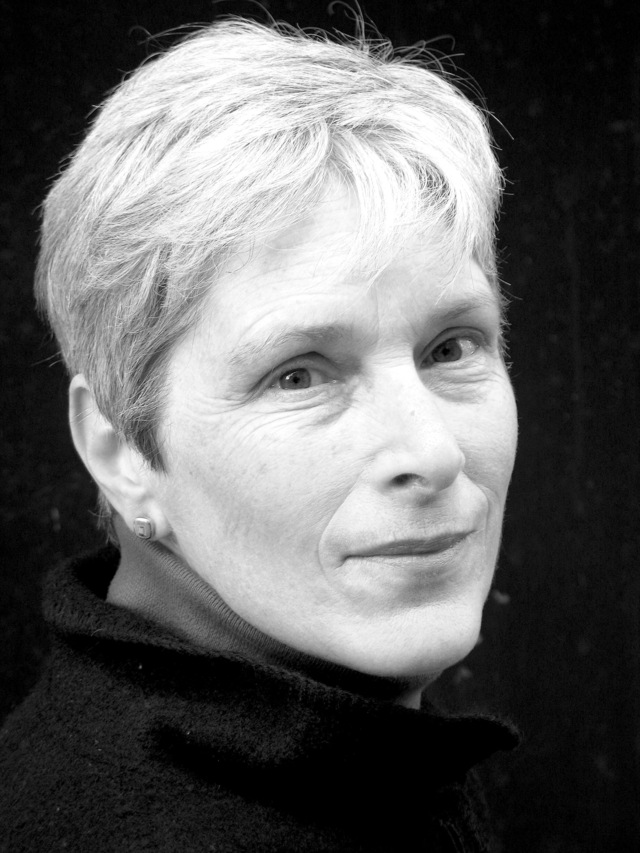 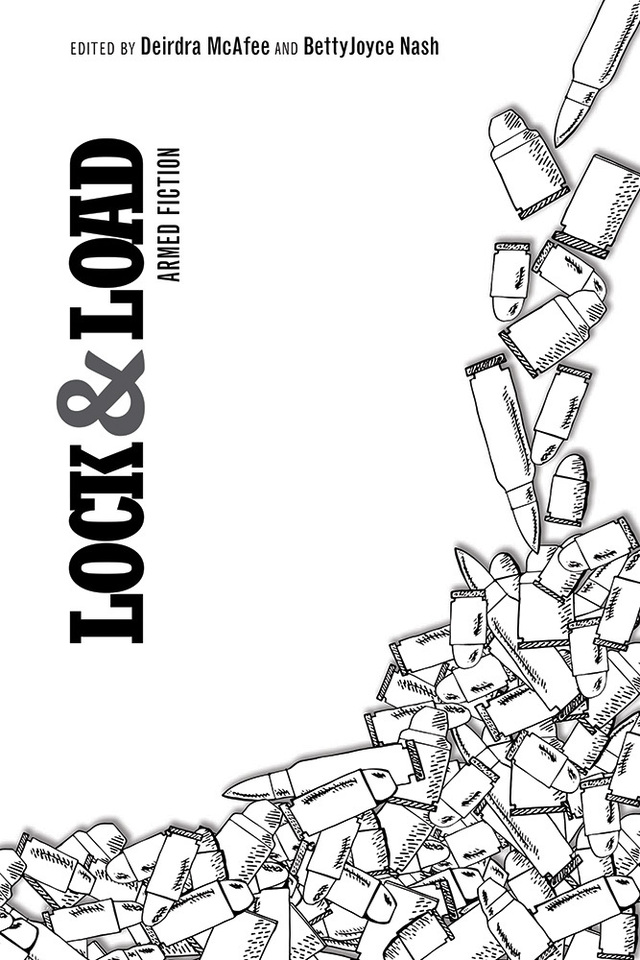 Now out from the University of New Mexico Press

LOCK & LOAD: ARMED FICTION—
BECAUSE NOTHING SAYS AMERICA LOUDER THAN A GUN.

Guns, as instruments of war, self-defense, hunting, or skill, have been intrinsic to our history and myth for as long as we've been America. They've also figured large in American fiction, from Cooper's Leatherstocking Tales through Crane's Red Badge of Courage through Faulkner's classic “The Bear,” right up to today.

Although political questions about guns—who has them and who ought to have them, whether ownership should be restricted or freely available—have made these objects and their ownership almost undiscussable, Lock & Load looks at firearms from a literary perspective.

We have to talk. Because we disagree. Literature gives us words.

Stories give us ways.

Lock & Load—the only book in America helping us have the conversation.