Everywhere I go, I'm asked if I think the university stifles writers. My opinion is that they don't stifle enough of them.
—Flannery O'Connor

Into the Void
Print and online, Toronto 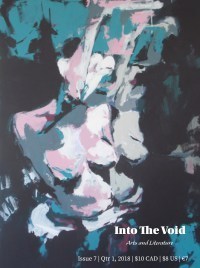 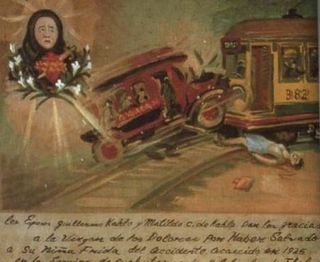 “There is no better literary magazine than Shenandoah.”–Carolyn Kizer 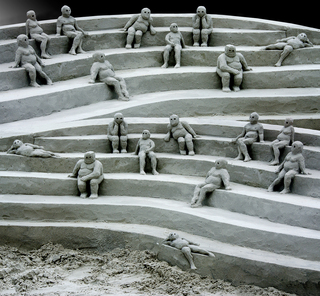 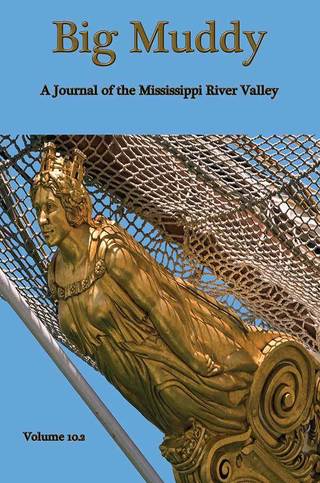 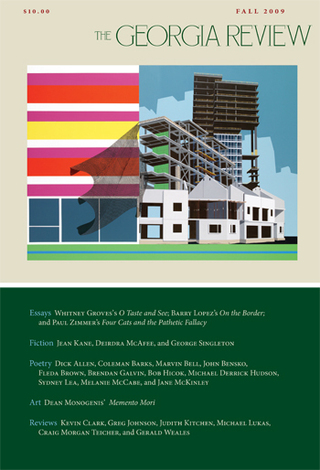 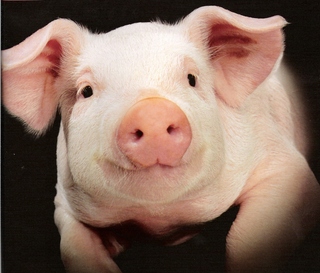 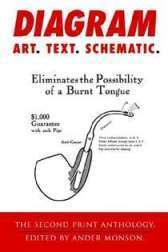 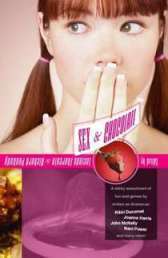 What am I in the eyes of most people?—a nonentity, an eccentric, or an unpleasant person—somebody who has no position in society and never will have, in short, the lowest of the low.

All right then—I should one day like to show by my work what such an eccentric, such a nobody, has in his heart.

"Disfiguration"
Into the Void 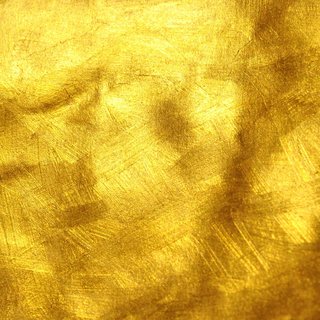 She never paints herself covered in gold. The crash strips her naked. A sign-painter’s bright spilled dust gilds her . . . . 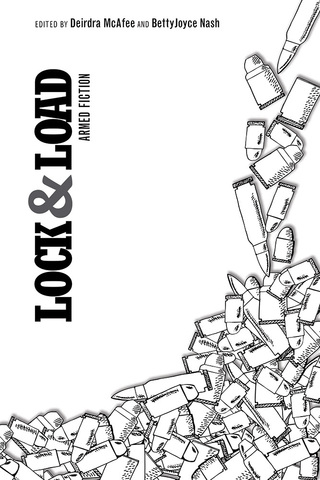 LOCK & LOAD: Armed Fiction
Because nothing says America louder than a gun.

And nothing says more about Americans and guns than Lock & Load.

It's not your grandfather's anthology of dead men's fightin’ and huntin’ tales.

Lock & Load: Armed Fiction is, instead, an anthology of thought-provoking literary fiction by American masters and new voices.

A book whose purpose is to bring readers great writing, and beyond that, to foster the long-delayed, meaningful, and complicated discussion that's long been as American as firearms themselves.


We have to talk. Because we disagree. Literature gives us words. Stories give us ways.

That night, the father talked to her in bed. “A girl might make a difference,” he said,
stripping off her clothes.

“A girl might make a difference,” she said, lying very still.

“Baudelaire's Sister at the Betty Ford”

Your lives happened in pieces: the fights; the divorce; the TV shows; the liquor. The dope. The sex.
The hopeless idle days the grownups were at work. The dark rainy days empty houses smothered you.
Your metamorphoses advanced. Coarse hair sprouted, everything thickened and burned.
Don’t expect me to help. You had money. Parents. Mine lay tangled in unwashed sheets.”

“A Close Shave on Gorky Street”

It's 1994, and Russian gangsters run Moscow. Sashenka, whose aristocratic grandmother has seen it all, takes a job with them and sees a few things herself.

“Years later, we returned. We never should have done so,” Grandmère sighed. “A grave mistake,” she said, pinching her cigarette-holder between thumb and forefinger in the old way. “As long as Mother Russia has existed, her children have fled.”

Smoke curled like incense and caught in the apple-trees. “Because she destroys those who stay,” Grandmère said.

“The Shield of the Norns”

A woman, sometimes traveling by car but more importantly by dragon-ship, tries to become a literal goddess—
and her life implodes to a core of madness and violence.—Stephen Corey, editor, The Georgia Review

“Of course, Grice is long gone, lived by the sword and died by the shank; probably didn’t make it to Valhalla
to drink with the honored dead. Grice was excitable. Me, I’m a brooder. I take things slow and careful.”

The staff of the Iowa Review chose this excerpt from the novel—only partly for the piglet.
Click to catch him and his posse.

Heart Trouble is the story of a family disinherited by history and scarred by radical politics, and also the story of a good father,
a man who learns how to lose but never forgets how to love.

A finalist for the James Fellowship for the Novel, Heart Trouble is currently seeking a publisher.

From Diagram.2, Del Sol Press, 2006
The second print anthology—work from issues 3.1 to 4.6 that we particularly loved.—Ander Monson, editor

A prizewinning story from the groundbreaking online journal The Diagram.
Literary experiment built on fiction and silence, a ghost-story whose ghost's own provenance is clouded.

“A Period of Silence”

Now, from the people who brought you Mondo Barbie and Kiss the Sky, a story that offers two essentials of life
on earth, and long-haul love besides.

“It is the old knowledge, what you were before the fire of feeling, that stays with you in all its terrible detail,
calm, ordinary, beautiful, ineluctable. An old joke, a dance-step, a vivid dream, a lie.”